How WorkAbility Works: A Case Study 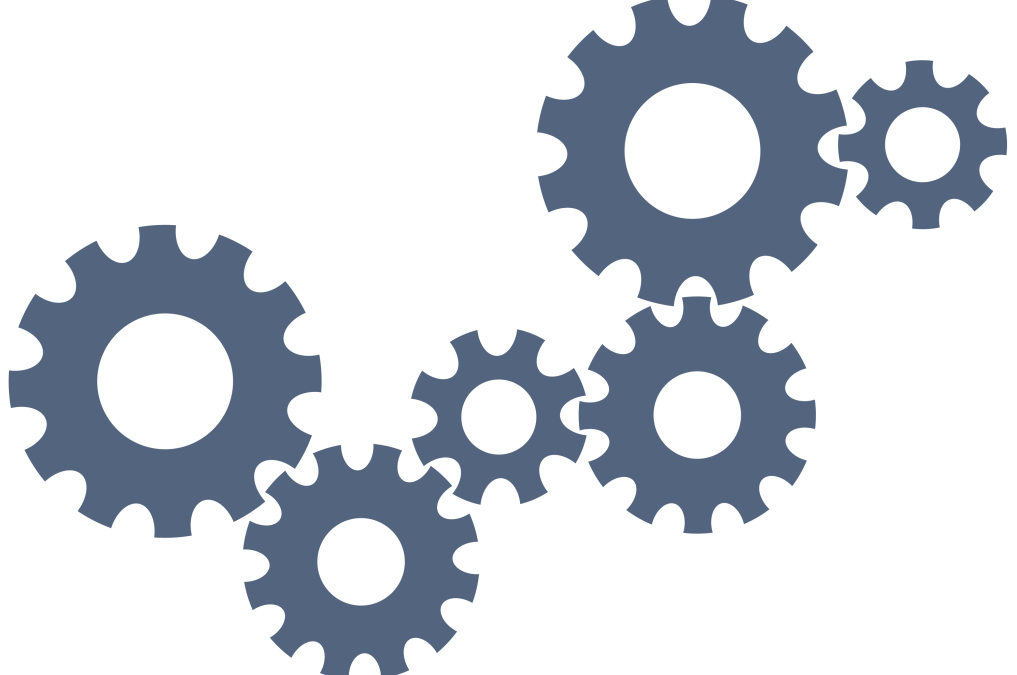 “Billy” was one of the participants on WorkAbility Workshop 3 which started in June 2018 in Stevenage. Billy is in his late 20s and suffers with ADHD (Attention Deficit Hyperactive Disorder) and has poor literacy skills.

His education had been very disrupted having been permanently excluded from 2 mainstream secondary schools. He also attended a Pupil Referral Unit (specialist facility for excluded pupils) and a college course to gain qualifications in decorating. Sadly he did not complete either and so left education without any qualifications. He got tangled up with the wrong crowd and his life spiralled downhill.

For the first session of WorkAbility “Billy” was very quiet and did not contribute much at all to discussions but as the weeks progressed he began to open up. His first major hurdle was to admit that he needed help with his reading and writing and once he discovered that he wasn’t going to be judged for his shortfalls by his fellow participants or the tutors, his self-confidence began to grow. He had many valuable contributions to make to the group and stated that for the first time in his life he felt valued.

Billy’s one wish was to have a CV for his CSCS card application and so he worked hard to write one. To begin with, he was down hearted as he said he had no qualifications so what could he put in a CV? After drawing out of him all the skills and aptitudes he didn’t realise he possessed, his work experience, voluntary work and work he had completed for friends and family his CV became fuller than he could ever have imagined. The tutors helped him with the presentation, grammar etc and he left us with a respectable and well-presented CV. He achieved his CSCS card and has asked to come back to WorkAbility to do the kitchen skills course (which wasn’t available when he completed the course) so that he can add a Level 2 qualification in food hygiene to his CV!

To say he was pleased would be an understatement and to see the pride he showed in having achieved something positive was overwhelming.