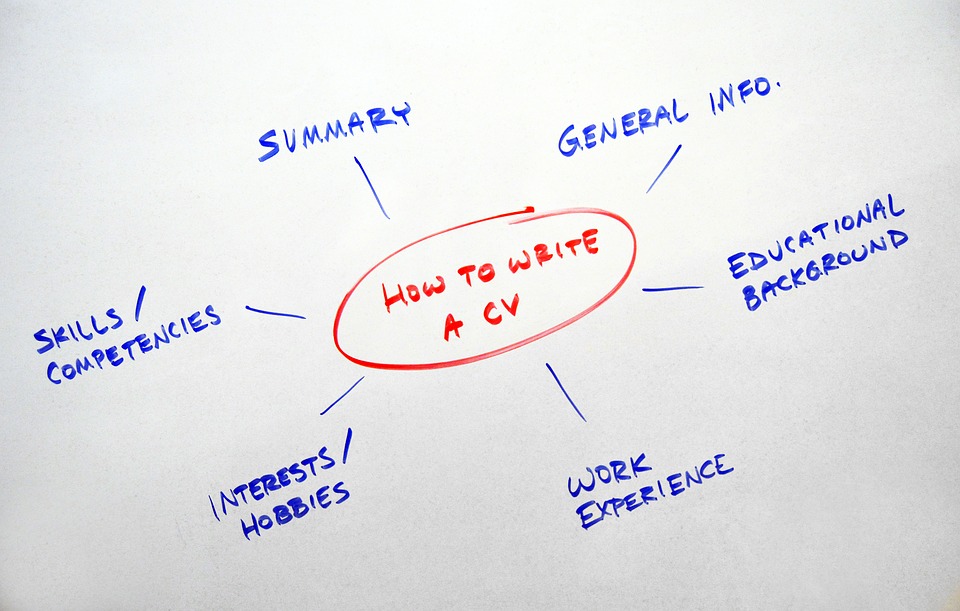 Employment for Ex-Offenders. Unemployment and reoffending are closely associated. This project provides employability training opportunities to offenders serving all or part of their sentences in the community.

(Offenders sentenced to custody normally spend part of their sentence on licence in the community, but most offenders are sentenced to Community Orders or Suspended Sentences rather than Custodial Sentences). Opportunities to undertake accredited voluntary vocational training will also be available.

A partnership between HACRO, the Workers Education Association (WEA), Emmaus and other organisations will provide preparation for employment and basic vocational skills in a range of employment spheres utilising already-existing facilities across the County for offenders serving their sentences in the community (Community Sentences and Suspended Sentences), prisoners released on license, and members of the C2 / IOM cohort.

Courses will be run in eight-week modules based at Emmaus St Albans and will initially involve those on stand-alone Unpaid Work requirements. There are four elements to this approach:

All the above would form part of sentences and non-compliance would be subject to sanction.

Employment is a key factor enabling ex-offenders not to reoffend and a key HACRO focus is on supporting ex-offenders into employment. Many of the people we work with lack qualifications and have not maintained a consistent work record. They also face the disadvantage of having a criminal record, which leads employers to reject them even if they might otherwise be suitable for the job.

The majority of offenders are young men with their lives before them. If they can be provided with an alternative lifestyle to crime they have the potential to become useful, contributing members of their local community, instead of a drain on and risk to society.

The majority of offenders serve their sentences in the community and those who have been in prison serve a minimum of 12 months post-custody supervision in the community. National figures published by the Ministry of Justice (Statistics Bulletin, 22 July 2010) indicated that the Probation Services were responsible for supervising 241,504 offenders (of which 140,951 were court orders and 102,022 were pre- and post- release supervision), compared to 83,454 offenders in custody. The custody rate (i.e. the proportion of sentences which result in immediate custody) has remained broadly stable over the last ten years (7.3% in 2016), according to Ministry of Justice figures. (Criminal Justice Statistics quarterly, England and Wales, 2016 (final)).

Locally, National Probation Service (NPS) figures indicate that of the sentences imposed by the Hertfordshire courts in 2017/17, 97 community orders and 202 suspended sentences were retained by the NPS (who deal with the more serious, high risk cases). In addition they are managing 359 offenders on post-custody licence. BeNCH is currently supervising 559 Community Orders and 302 Suspended Sentence Orders.

Having a job is closely associated with not reoffending. However, when it comes to gaining employment offenders face disadvantage not only because of their criminal record, but often also because of antisocial attitudes and poor social skills, education, training, and a patchy or no employment record. This project aims to make ex-offenders more suitable to be taken on by employers through addressing some of these issues.

Unemployment among those who are economically active stands at only 3.8% in Hertfordshire, but offenders are disproportionately represented in this number. NPS figures (see table below) show that of 691 NPS-retained current cases, only 187 (27%) are in full time employment/self employment, compared to 340 who are unemployed (59.7% of those offenders who are available for work, calculated by discounting those who are retired, in full time education etc. from the figures below). This contrasts starkly with the population of Hertfordshire as a whole.