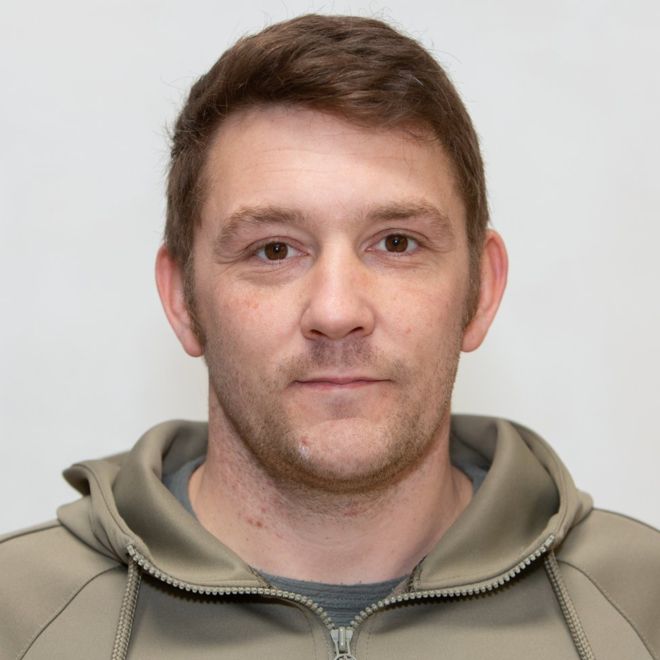 HACRO have been searching for inspirational stories about staying in contact with your children and keeping that bond while in prison and found Lewis’s story:

Lewis Hardy was struggling in prison, feeling isolated from his young family and increasingly “cold”. Then he was shown a way of doing something that many parents take for granted – reading to his children – and everything began to change.

Lewis Hardy had just been released from prison and was getting a taxi home to see his two sons for the first time in nine months, when he got the call he dreaded.

“What are you up to?” a familiar voice enquired.

“Don’t worry about that,” said his old friend. “See them tomorrow. Come to the pub with us lot.”

But Lewis knew exactly what to say.

“I ain’t ever going to the pub with ‘you lot’ ever again. My kids are more important.”

Prisoners get a lot of time to think, Lewis says, and he’d figured out what was the right decision for him.

When he got home his sons, aged six and five, jumped up on him so fast he nearly fell over, he recalls.

He couldn’t wait to do so many things with them after such a long time apart.

But top of the list was reading to them.

It took a period in prison to remind Lewis of the joys of reading.

Born and bred in Plymouth, he’d got into a fight while drunk in 2013, and been sentenced to two years in Dartmoor for grievous bodily harm.

It was not out of character for him at the time, he admits – from an early age he had struggled to deal with his aggression.

But from the moment he was sent to a remand centre, he realised just how tough his new environment would be.