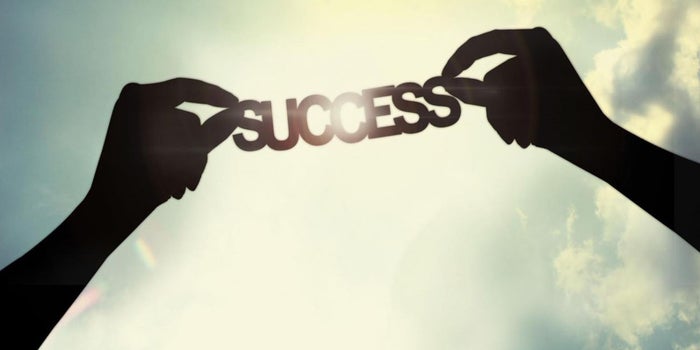 After leaving the family home at 15, he had become a repeat offender by his 30s.

Upset because he had received no letters from his girlfriend, he came up with an idea. What about a special email service for prisoners?

At the time, the only way to have contact with family and friends was through visits, telephone calls or letters.

Prison staff would print out the email and deliver it to the prisoner, as inmates are not allowed direct access to the internet or social media.

The sender would set up an account at a cost of 30p an email, while the inmate would pay nothing.

Mr Jones said it was not easy convincing people to back his idea.

He was “constantly turned down for funding” and said he had to work 12 hours a day washing up in a restaurant.

Mr Jones said: “Because of my criminal past I had no credit history.

“Also, people outside of the prison environment just could not understand the [Email-a-Prisoner] concept.

“So it was just me and a computer, which I had to take to Cash Converters in Bedminster every other week.

He said he eventually built the company up to a turnover of about £3m a year, but said it took two years of “battering on prison doors” before Guys Marsh Prison in Dorset agreed to try the scheme in 2006. 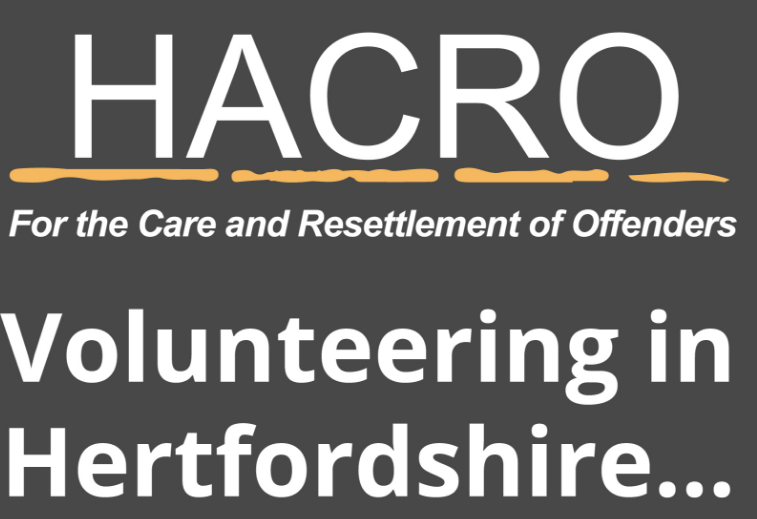