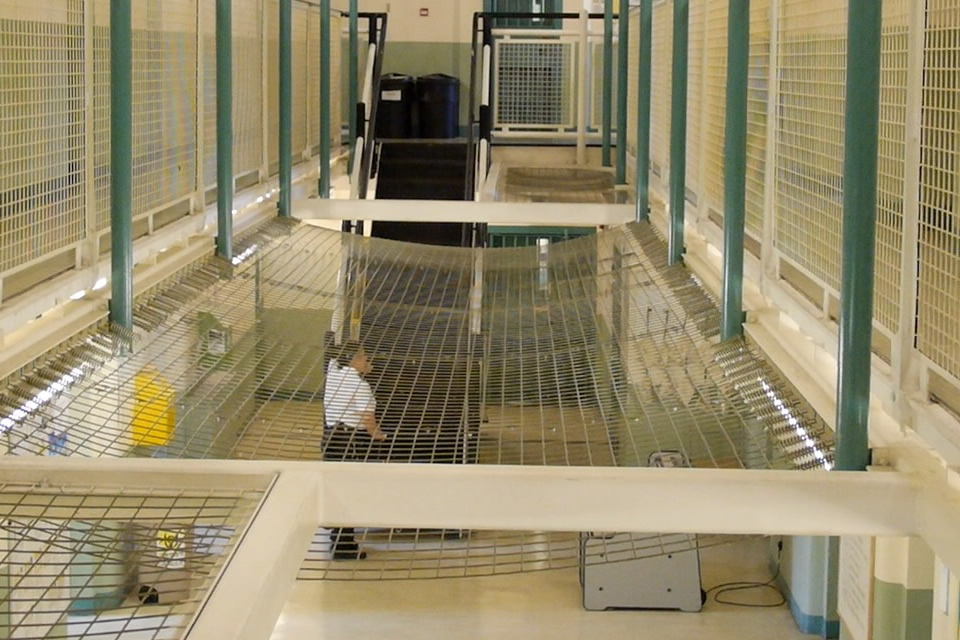 Justice Secretary David Lidington sets out the essential reforms under way to make prisons places of safety and reform:

The work to make our prisons true places of reform and rehabilitation is already under way – and it will continue unabated.

When someone is convicted of a serious crime, they are rightly handed down a custodial sentence by our courts. They are punished by being sent to prison and losing what we cherish most as citizens – liberty and freedom.

Most will, at some point, be released back into society. So, as well as depriving people of liberty, our prisons must also be places of reform and rehabilitation to support offenders to turn their lives around.

Prisons have been going through a particularly turbulent time and we need to create calm and ordered environments for that effective rehabilitation. That means giving offenders the help they need to get off drugs, and the education, training and support to help them find employment when they leave prison.

In doing this, prisons don’t work in isolation. They work within their local communities and with other services – with Probation, Jobcentres, housing, health and drug services, local businesses and charities to provide innovative schemes and initiatives to prepare prisoners for a life after release. We now have more private sector companies employing ex-offenders than ever before. Timpson, Halfords and The Clink Charity are just 3 examples of organisations which do great work with prisons and offenders.

Only by building on this work to reform offenders and support ex-offenders will we stop the vicious and costly cycle of reoffending.

This is my priority and as the new Secretary of State, I am committed to building on the essential reforms that are already under way to make prisons places of safety and reform.

That has to start with the numbers of prison officers available to support offenders. More staff will provide the capacity for them to give more time to directly supervising offenders, through one-to-one support from a key worker. This engagement will be a key measure in reducing the currently unacceptable levels of assaults, self-harm and suicides.

My predecessor has already secured a £100 million a year investment for an extra 2,500 prison officers. The most recent figures show the number of prison officers in post has increased by 515 compared with the previous quarter and we are on track to deliver all 2,500 prison officers by December 2018. They will join thousands of dedicated and hard-working prison officers who undertake such important work, day in day out, to keep our prisons and the public safe.

We are also tackling key issues to improve security and create the opportunity for reform and rehabilitation.

On drones, we are working with the police to catch and convict criminals using drones to smuggle contraband into prisons. We have also established a new team of prison and police officers to directly tackle the threat posed by drones.

On mobile phones, we are working with mobile network operators to tackle illicit use of phones. We have now fitted out every single prison across the estate with hand-held mobile phone detectors and detection poles to step up the detection of illegal phones on the landings. More than 150 mobile phones have been cut off since the introduction of new powers through the Serious Crime Act.

We are continuing to transform our prison estate to close old and dilapidated prisons and create up to 10,000 new places through a £1.3 billion investment.

We know where the problems lie in our prisons, and we know what is needed to fix them. We are continuing with, and building on, these reforms to ensure prisons are safe and secure and are able to transform the lives of those sent to custody by our courts.