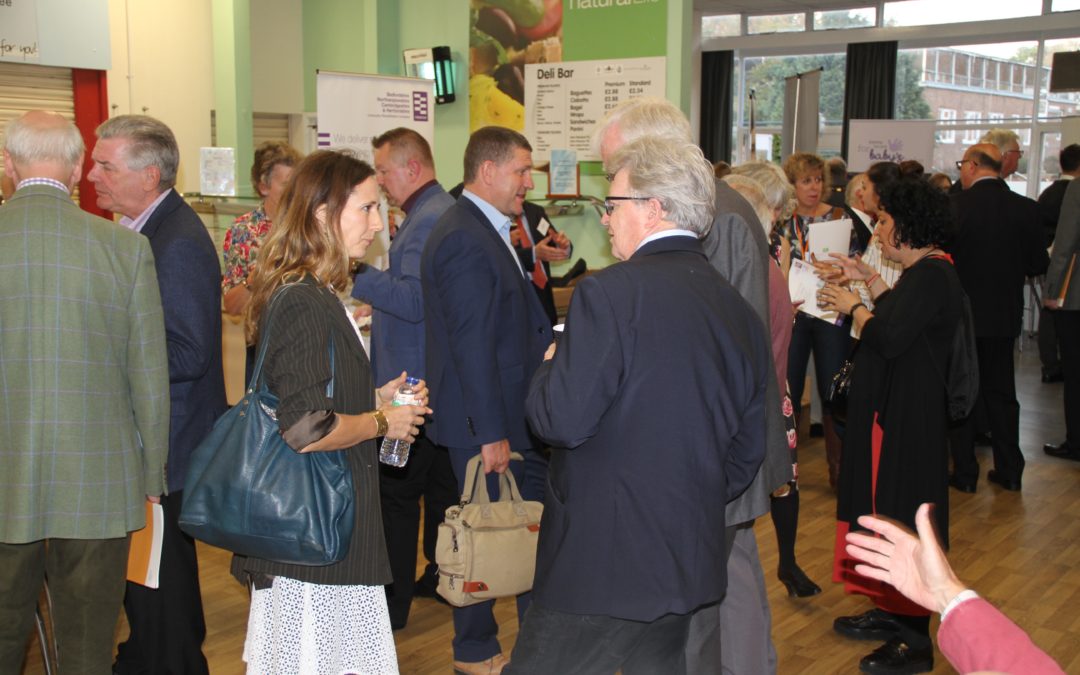 HACRO’s 2017 conference theme, “Hidden Victims: Offenders’ Families,” uncovered the pressures on families who have a member in prison. Overwhelmingly it is women who are left to pick up the pieces while their husbands, partners and brothers are in jail.

Mark Heasman, CEO of Ormiston Families Trust, opened the conference . His charity focuses on supporting offenders’ families. Some 200,000 children in the in England and Wales have a family member in prison, yet there are no official records, as neither the government nor the courts consider them. He spoke how offenders’ children were subject to emotional and social pressures, which affected their mental health, educational prospects and the increased likelihood of their becoming offenders themselves.

Stephanie Worrell, Lecturer in Law at the University of Hertfordshire,  presented the results of a survey of visitors to HMP The Mount in Bovindgdon, Hertfordshire which was commissioned earlier this year by HACRO. While visitors praised the staff and volunteers, they said the booking in of visits was difficult.

Steve Bradford, Governor of HMP Wormwood Scrubbs in London and a previous Governor of HMP The Mount, said HM Prison Service regarded prison visits as vital to the health and wellbeing of prisoners. In future it was planned to install phones in individual cells to give privacy, instead of prisoners having to queue up to use a phone in a corridor to speak to their children.

Josie Bevan, writer of the prisonbag.com blog and whose husband is in prison, spoke movingly about the emotional pressure and physical exhaustion of bringing up a family while being a prisoner’s wife. Weekly visits could often involve 12 hour days of travel for just one and a half hour’s face time.

Yasmin Batliwala, President of HACRO commented, “This year HACRO was able to focus the spotlight on the very under-researched and neglected area where the impact of the criminal justice system on the families and particularly on the children of offenders can be devastating. It is vital to keep family relationships going while a family member is in prison which is an important part of HACRO’s mission.”