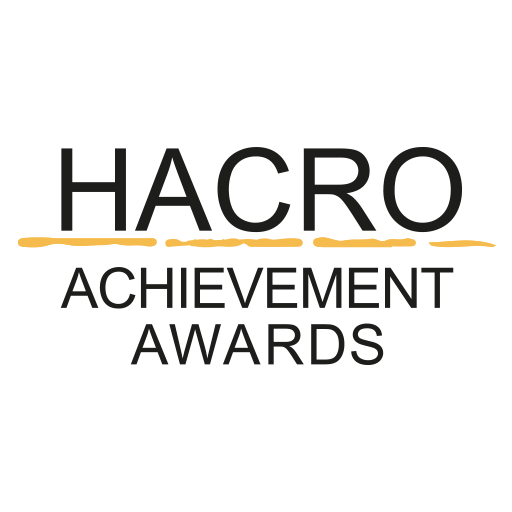 We would like to thank all those that attended, for joining us to celebrate the courage and determination of 12 individuals that have turned their lives around. The evening was a real success and nominees received the recognition that they deserve for their achievements.

The award-winners came from across Hertfordshire, including Stevenage, St Albans, Hatfield, Hertsmere, and Hitchin.

SJ of who battled addiction, completed 12 step-recovery, and now has a full-time job, while giving back by helping friends and family with housekeeping and decorating.

MW who survived a traumatic childhood and loss of a parent as a teenager to regain his life, learn carpentry skills and now makes products for local charity Emmaus to sell on.

MT who was street homeless after time in prison, but found accommodation, now works in the kitchen where he lives to provide meals to other residents and is completing training; and

PB who battled depression and anxiety in prison but went on to gain qualifications in Business studies, Bookkeeping, Carpentry, Plumbing & Heating and Painting & Decorating and Barbering before completing an Open University degree in Psychology and has now established his own business.

Of one Award winner the nominator said:

“Through her own gritted determination, she has now come through her dark days and has herself become a sponsor to support another. … She has taken herself back to college to sit her ‘A’ levels and is learning to drive, all this whilst running a busy household as a single parent with little in the way of financial or family support. She has been an inspiration to work with.”

Ex-offnenders from across Hertfordshire were nominated for Awards by probation officers, support workers and officers from Hertfordshire Constabulary – each nominee selected for their determination to turn their lives around. Also attending the Awards were Charlie Hall, Chief Constable; Neeve Bishop, Head of Probation in Hertfordshire; Councillors Ron Tindall, John Hale, Mark Watkin and Mark Mills-Bishop.

“The HACRO Achievement Awards celebrate the significant achievement of some ex-offnenders who have succeeded in turning their lives around and become law-abiding, contributing members of our community. We were delighted to see strong nominations, exemplifying the grit shown by so many in working through the pandemic. Individual Awards will be presented for a range of categories, including Business & Enterprise, Determination, Aspiration and Inspiration.”

The Awards were Hosted by HACRO President, Yasmin Batliwala, CEO of Advocates for International Development. This year’s Primary sponsor were University of Hertfordshire School of a Law and Ringway. Ringway teams are responsible for looking after over 50,000 kms of the UK’s highways network.

“We are delighted to partner with HACRO this year. Our work builds links between people, creating partnerships and strengthening local communities. We are pleased to help give a ‘second chance’ to those who want to live a fulfilling life and contribute to their community.”